2022 SPBGMA Bluegrass DJ of the Year

2019 IBMA Broadcaster of the Year

“Making Hay” written by Mike Mitchell and Dawn Kenney is Mike’s second single, from the much- anticipated sophomore album, “Fathers & Sons” on Turnberry Records. Mike and company are especially proud of the song’s video, starring Mike’s sister and brother-in-law, Melissa Gerth and James Robey. Shot in the same place where Mike’s morning walk inspired the song, and was filmed by Beehive Productions, who stepped outside of their defining “live-performance capture” mode to produce an amazing video. 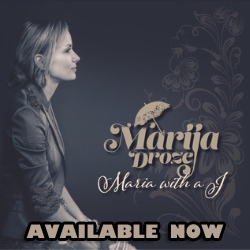 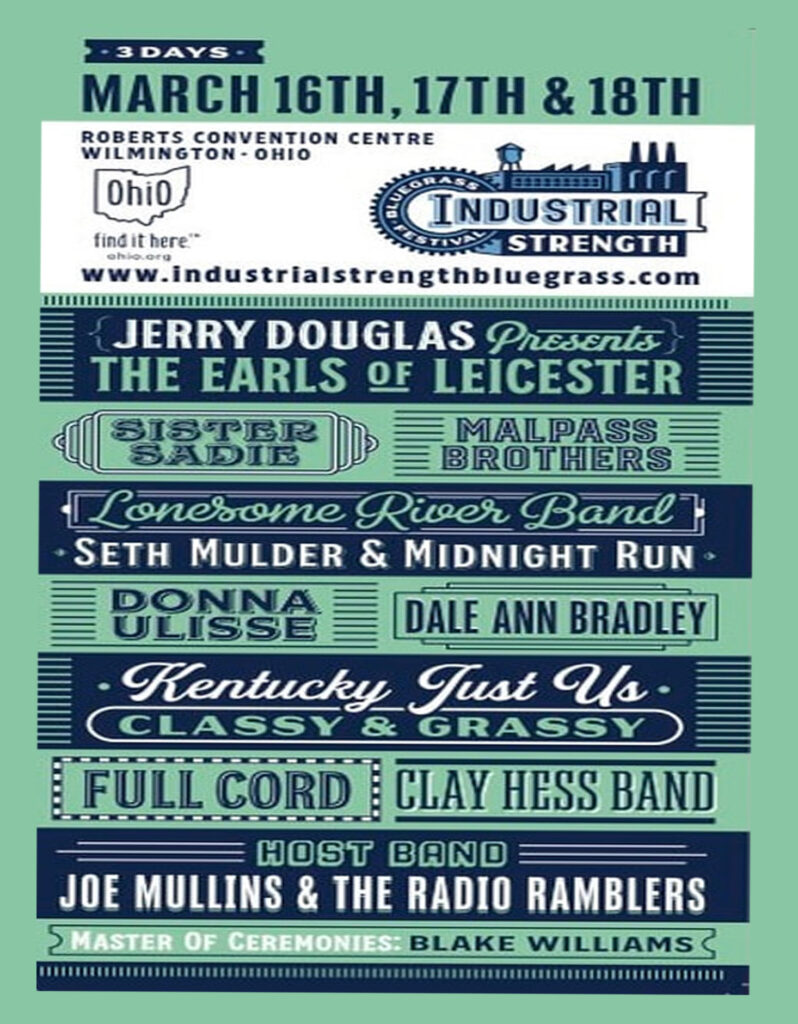 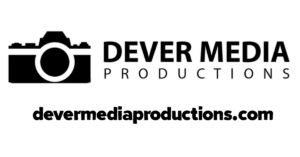 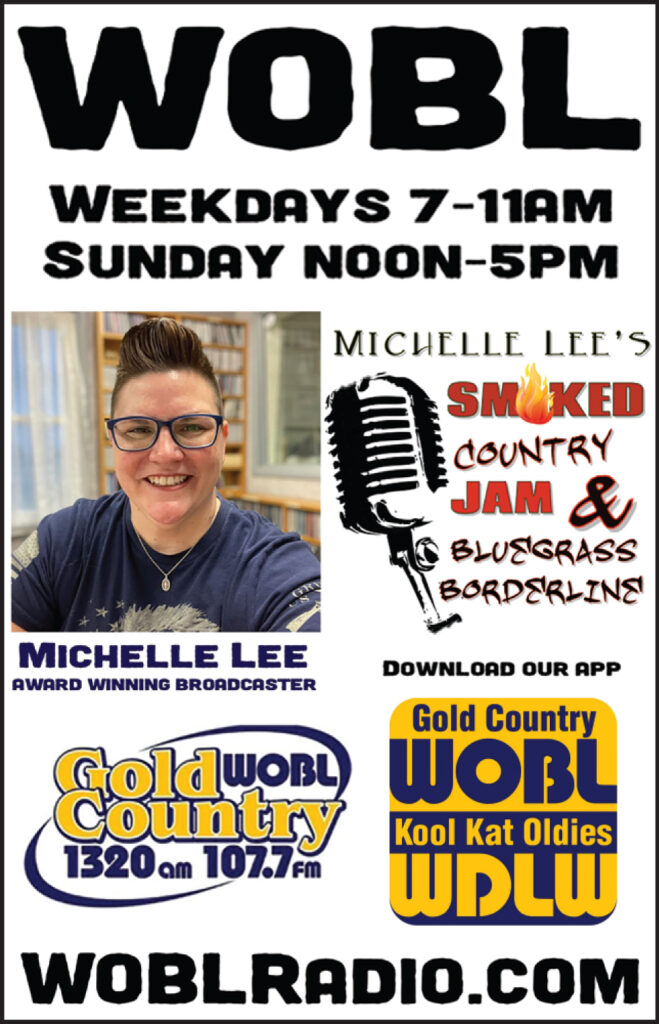 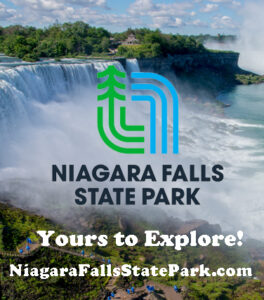 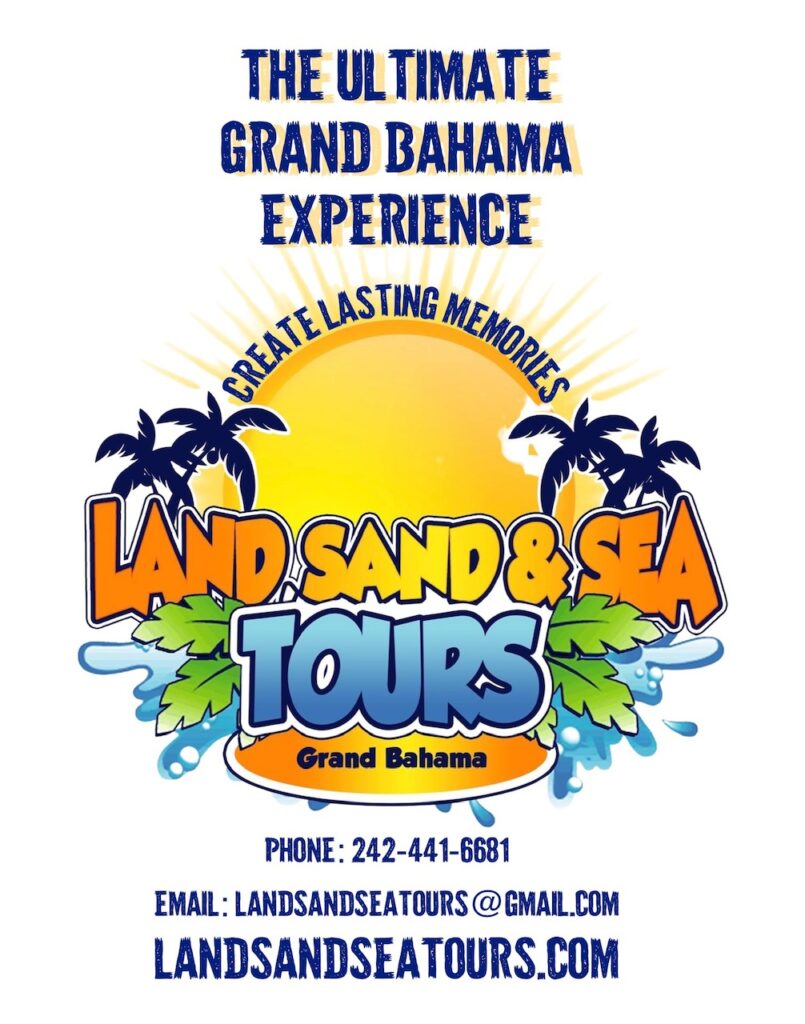